Our Theory of Change

We give truth an ally

To defend truth above the tsunami of disinformation plaguing our country, we create hyper-targeted content that disrupts and replaces false narratives. As one of the only organizations leading with an audience-first approach, we connect with seemingly out-of-reach communities and deeply engage them with inexpensive, culturally compelling content.

We Defend Truth (formerly TruthNotLies) was formed as a 527 in 2020 to respond to the proliferation of disinformation in US elections, with an eye toward delivering engaging, persuasive counter-narratives to Trump voters. Following the 2020 cycle, we launched a 501c3 and a 501c4 in order to expand our reach and persuade more Americans through fact-driven counter-narratives. Founded and led by an inclusive team and Board of Directors that centers diversity, equity, and inclusion as part of WDT’s core values, we are committed to building an organization that reflects and represents the demographic and identities that comprise our democracy.

Truth, Transparency, & Impact. We’re here to defend the truth – which means sticking to the facts and prioritizing accuracy. Truth requires transparency – which is why we’ll always be upfront about what we’re doing, why we’re doing it and our results. Impact is everything – if it isn’t working, it isn’t worth doing. That’s what we’re all about.

We recruit unorthodox creators of some of the web’s most viral content, including one of the top GIF makers on Reddit and Imgur. We Defend Truth content regularly goes viral and has been VIEWED OVER 29 MILLION TIMES! Access to our comprehensive content library available upon request, for more information contact info@wedefendtruth.org. 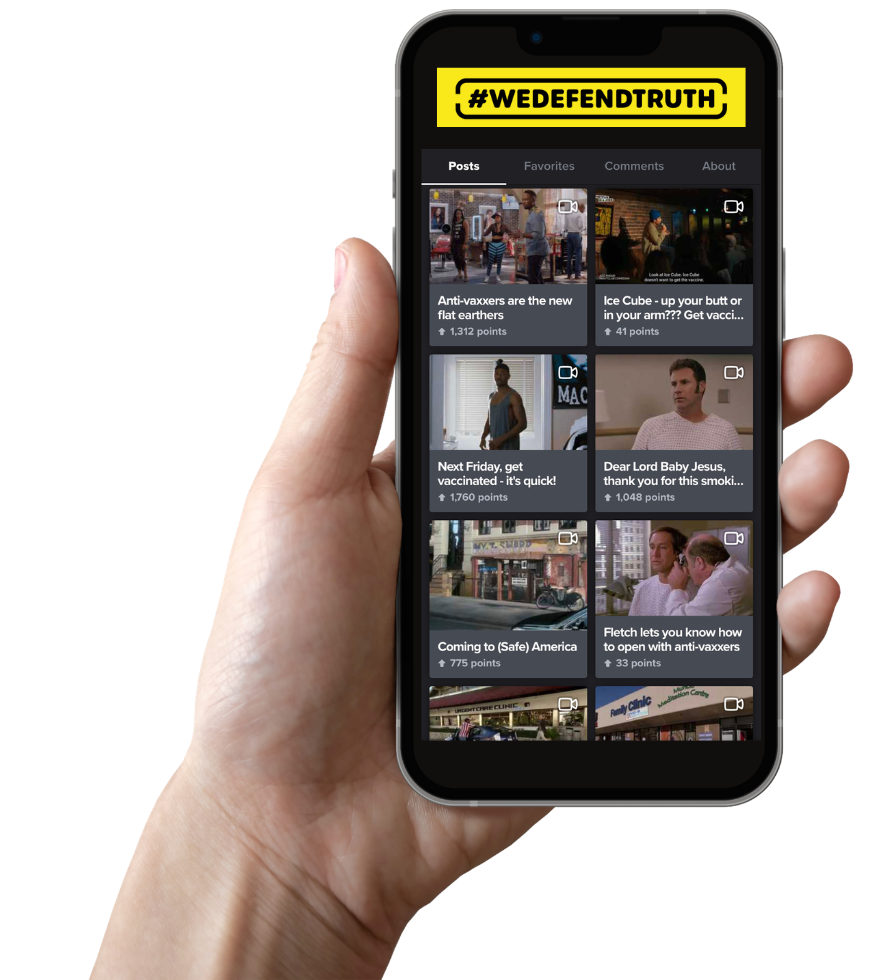 Donate to Support Our Work

We can win our fellow citizens back from the clutches of the darkest corners of the internet and give the truth the digital ally it desperately needs. 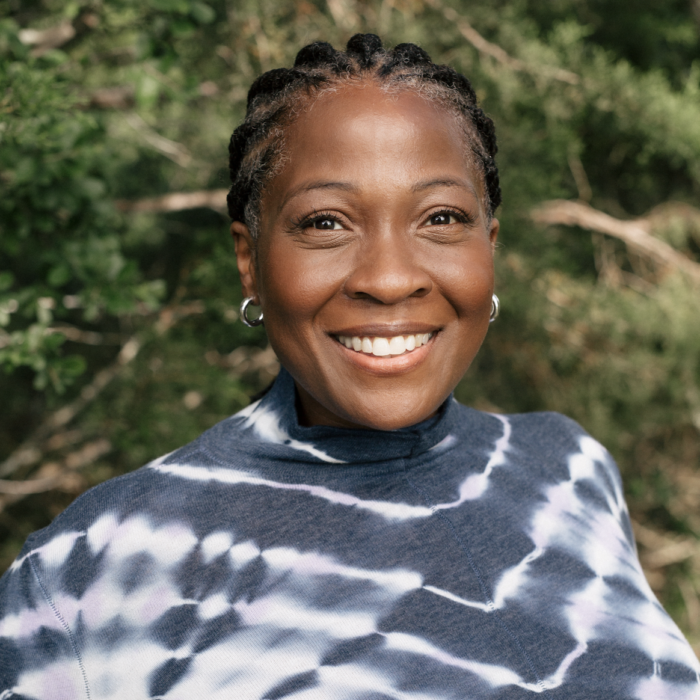 An award-winning media and advocacy strategist, Jehmu is a Fox News Political Analyst where she has promoted progressive values and policies on the network for the last 12 years. Together with Jose Vargas, Alicia Menendez and Jake Brewer, she co-founded Define American, an organization that uses media and culture to elevate the immigration reform conversation. As a Founding Board Member and national trainer for VoteRunLead, Jehmu travels the country training women candidates to run as they are. Jehmu previously served as president of Rock the Vote, where under her leadership young voter turnout had the highest increase ever recorded; and president of the Women’s Media Center where she trained progressive women to use media to amplify their impact. A proud Texan, Jehmu still dreams of becoming a country music singer. 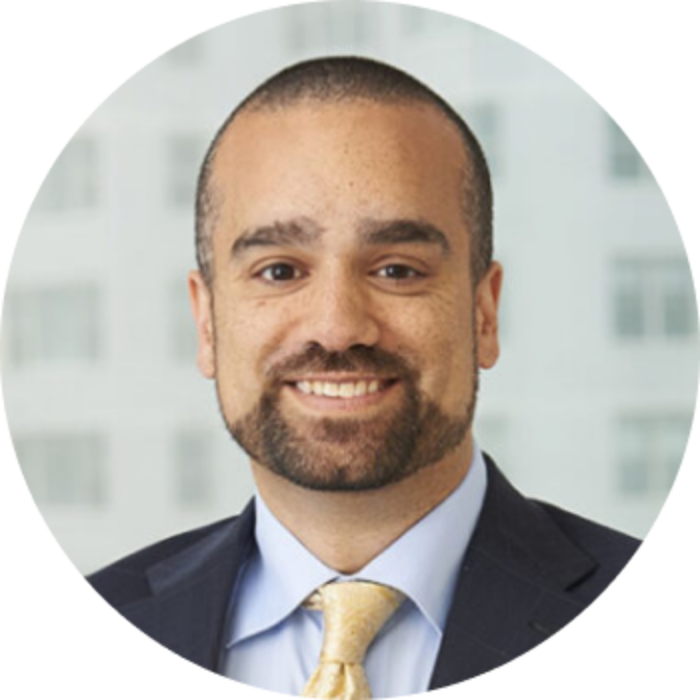 David has worked on numerous local, state, and national campaigns as a pollster and strategist, for leaders ranging from President Obama and Senator Cory Booker in the US, to Prime Minister Gordon Brown in the UK and Prime Minister Arseniy Yatsenyuk in Ukraine. Since 2016, he has collaborated with policymakers, academics and the media to establish how to protect democracy in the new digital era, and led efforts that drove record-breaking turnout for Greta Thunberg at the Global Climate Strike. Having delivered winning results/real results for Democratic candidates in deep-red states like Alabama and Tennessee, David is widely sought after by national media seeking to understand the impact of disinformation on elections. He worked closely with the New York Times in early 2020 to reveal how Democrats were still struggling with modernizing their digital/data efforts and has been featured on ABC News, Planet Money, and Bloomberg TV.

Mayren is a communications professional passionate about gender equality, civil rights, and immigration reform. She has focused her professional career on progressive advocacy and political campaigns, including U.S. Senator Jon Ossoff’s campaign and Secretary Pete Buttigieg’s presidential campaign. Born in Mexico, Mayren immigrated to the United States as a child, is a DACA recipient and remains fluent in Spanish. She resides in Texas with her husband, daughter and two dogs. 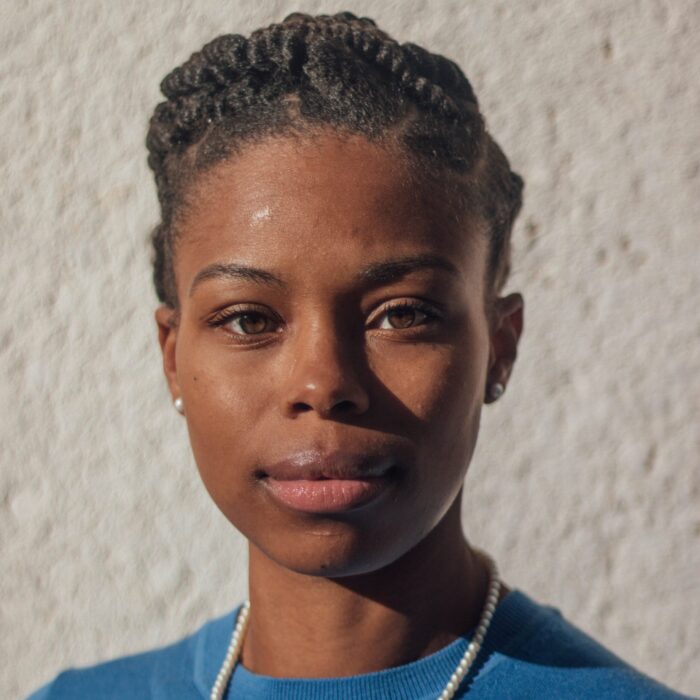 Her analytic solutions and culturally relevant insights have been integrated into organizational operations and community engagement campaigns of philanthropies including Ford Foundation and Rockefeller Family Fund; data and tech companies including Catalist, Movement Labs, and Analyst Institute; and civic engagement organizations across the United States.

Cody previously worked for the Analyst Institute, where she led research strategy, experimental design and implementation, and training for civic organizations across 22 states and collaborated with colleagues to build systems for flagging biases in data, advocate for more inclusive research, and design equity policies. She also co-authored a major assessment of educational testing in urban school districts for Educational Testing Services.

Cody received her Ph.D. in political science from the University of Notre Dame, where her research focused on public opinion and quantitative research methods. 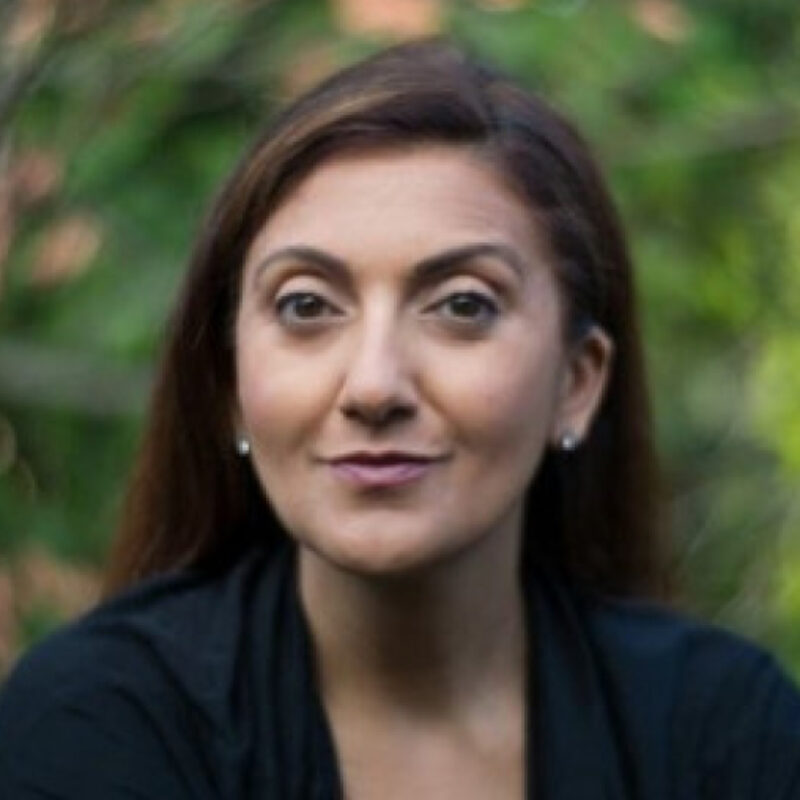 Culture and communications strategist and author, and founder and CEO of The Coherence Lab. 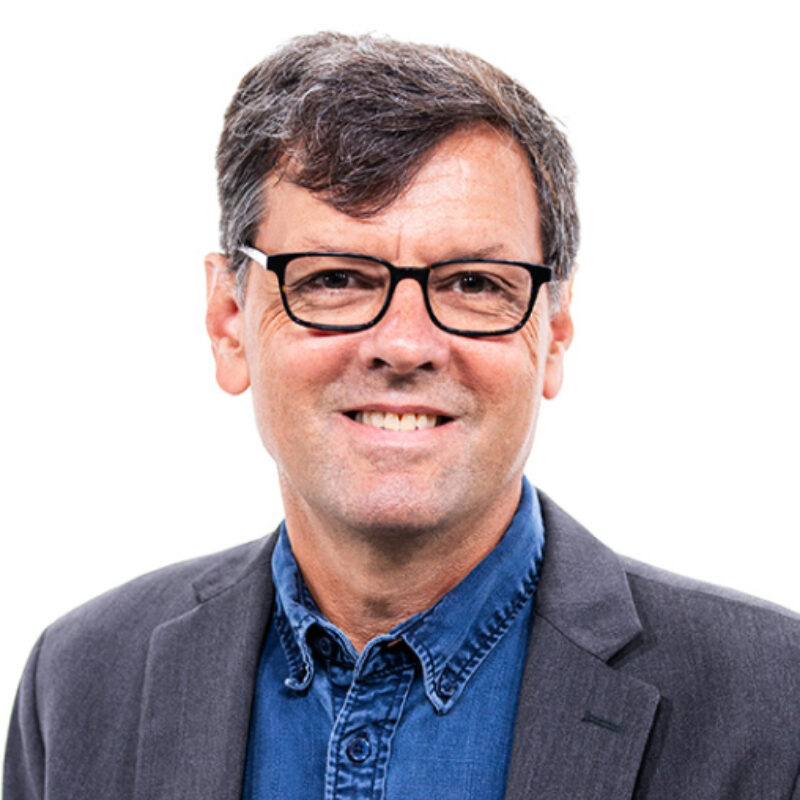 Associate Professor of Media and Public Affairs and Director of the Project on Ethics in Political Communication at George Washington University. 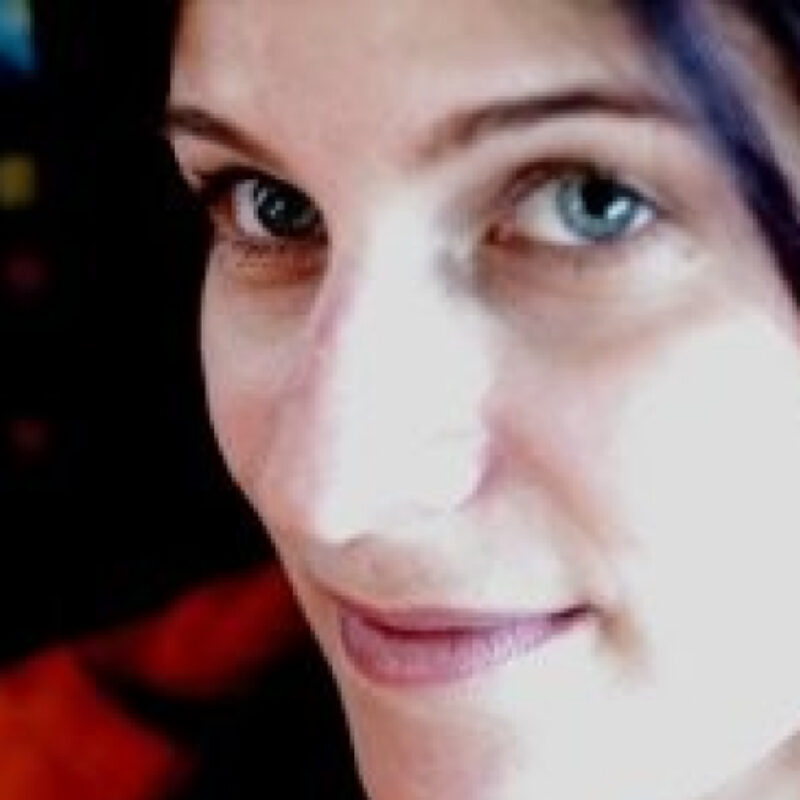 Founder and CEO of 7Robot, a social design firm. 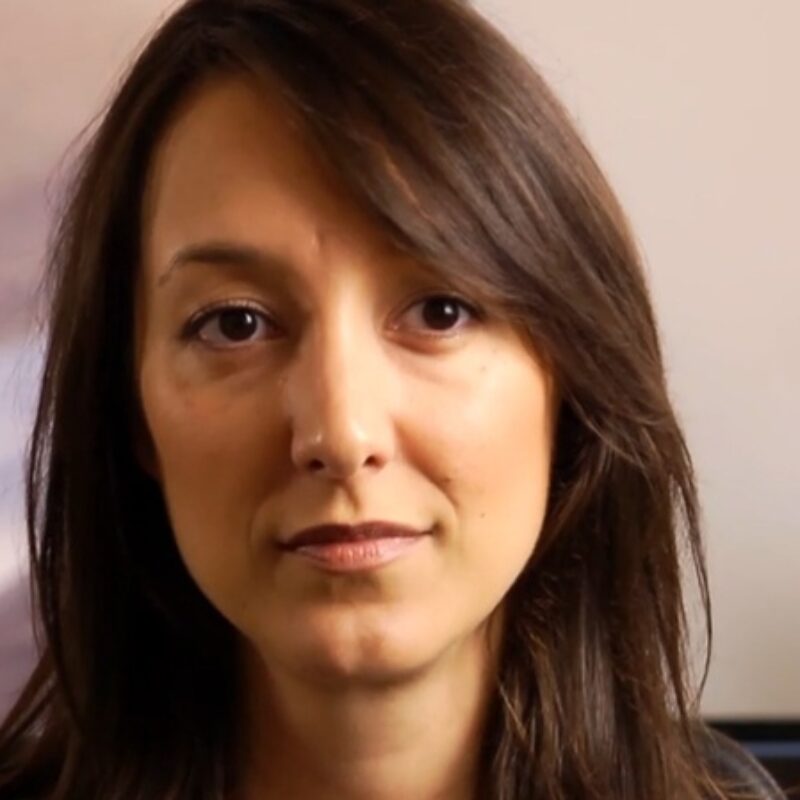 Meet our Advisory Board 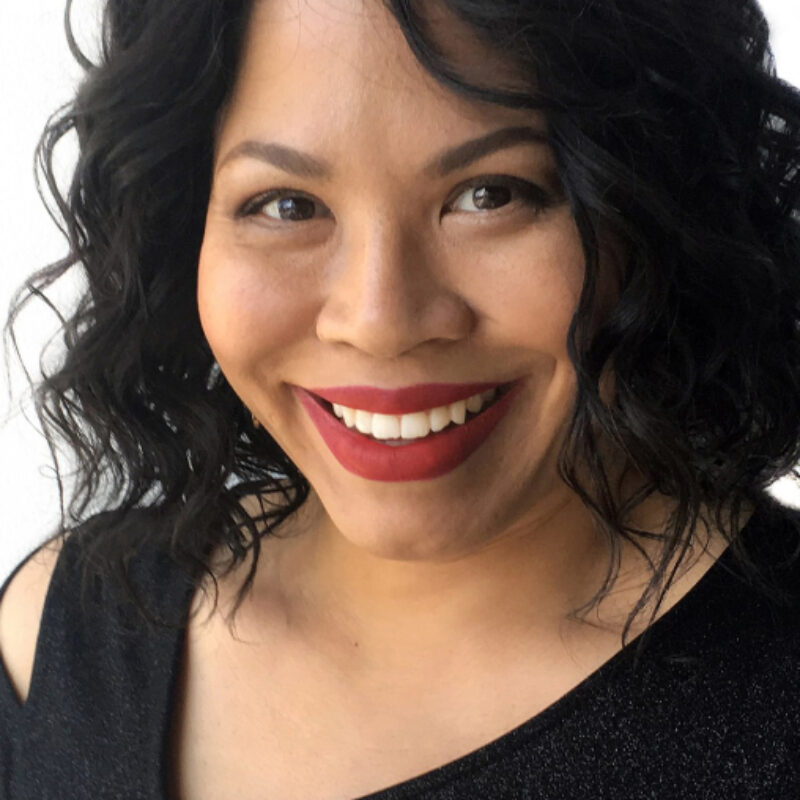 Chief Innovation Officer of Impact Seat, Founder and Chair of Do Big Things and Board Chair, Netroots Nation. 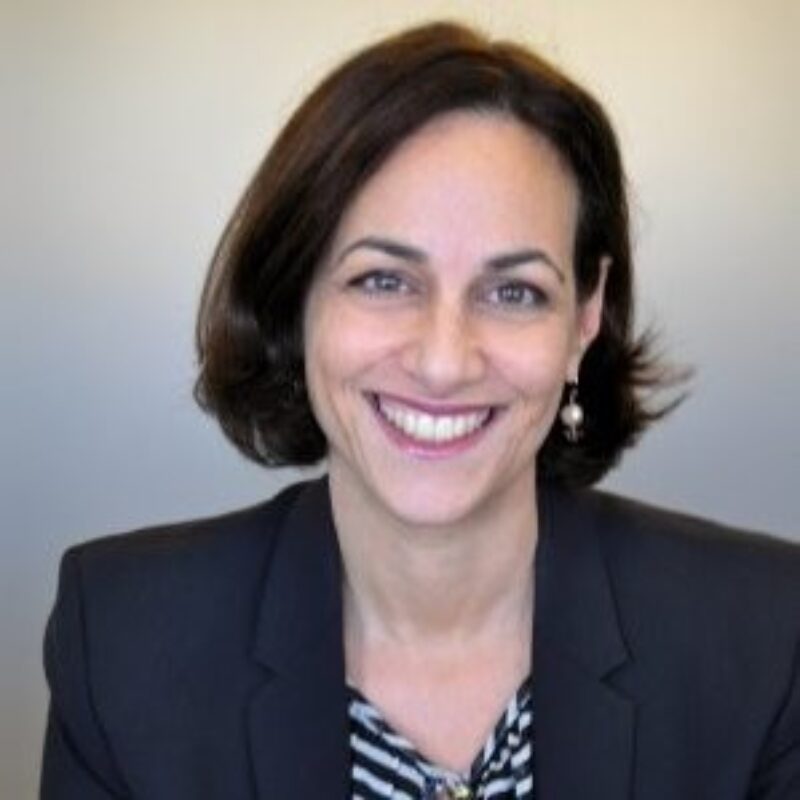 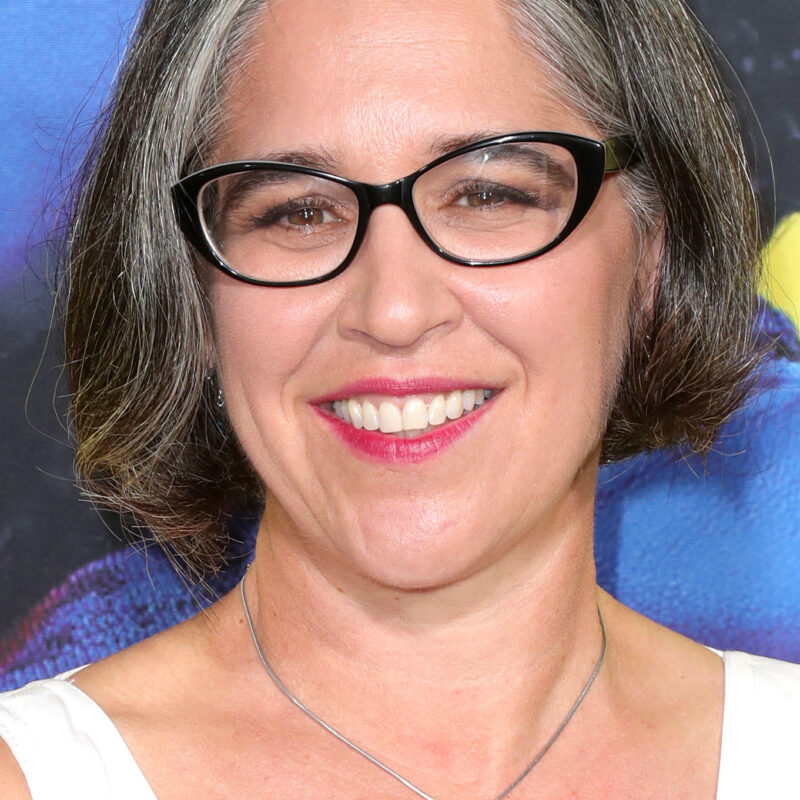 Television Director, The Americans, The Woodsmen, Watchmen, The Leftovers, Claws 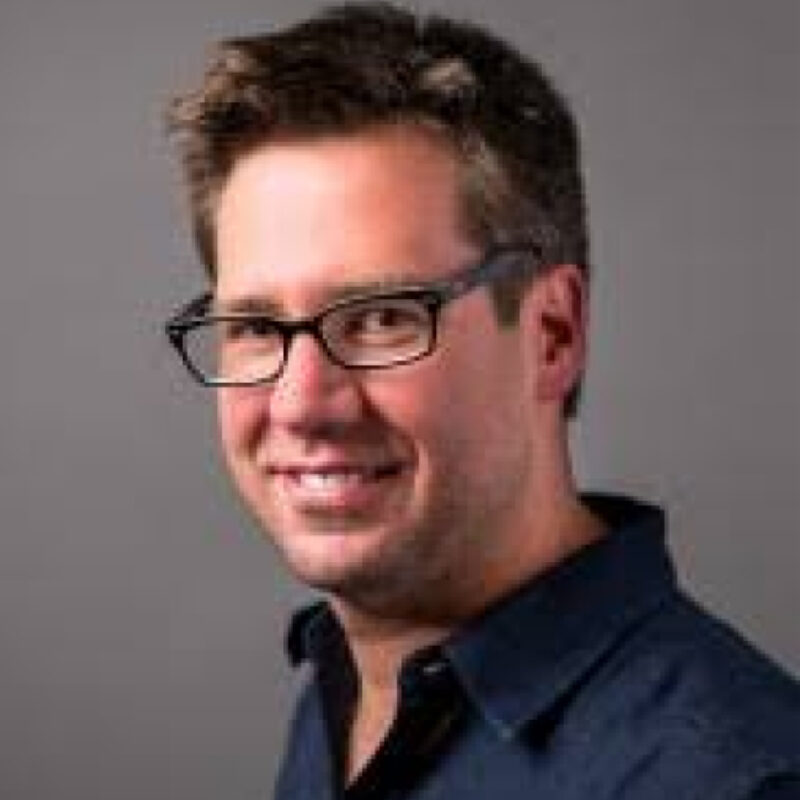 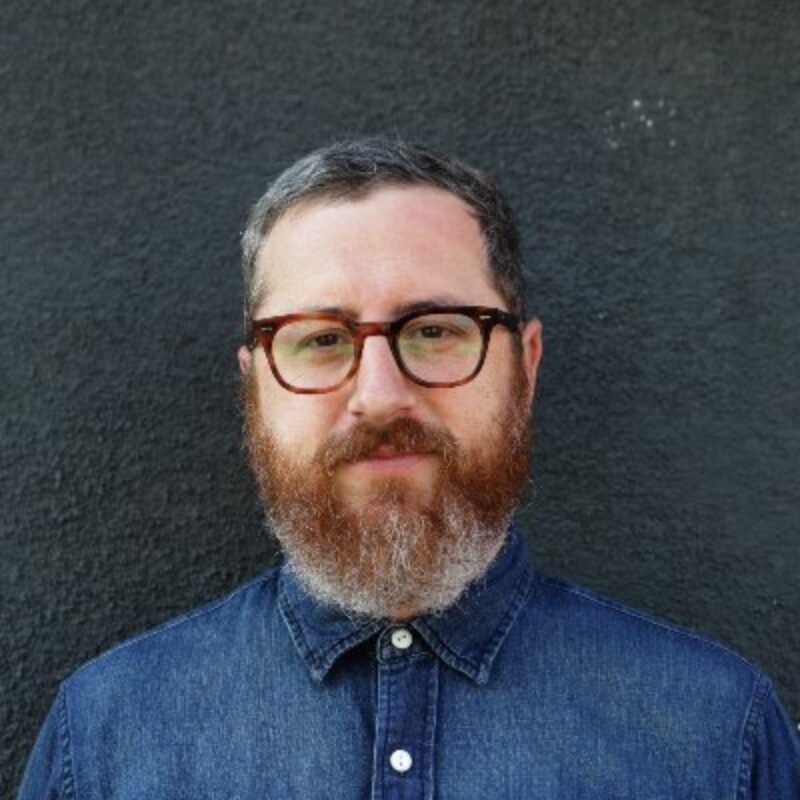 Founder of TaskForce, and renowned for commissioning and managing the creation of the “Hope” poster for the Obama 2008 presidential campaign.

Stay in the loop about our work

We can win our fellow citizens back from the darkest corners of the internet and give truth the digital ally it desperately needs.